The Rise of eSports

eSports is shortened for Electronic Sports and it helped in revolutionizing online games into spectator sport that is anticipated all over the world. The experience is almost the same with watching professional sports except for the fact that rather than watching physical events, spectators are watching video game players competing against each other in virtual setting.

If it is hard for you to grasp why someone would spend the time to watch somebody else’s gameplay, think of how satisfying and enjoyable it is to watch your favorite players executing the play in the field. Much like with traditional sports, fans do enjoy watching top-tier athletes perform, which is the same with top video game players.

The industry not just includes traditional sports-related games similar to FIFA and NBA2K. It does include online multiplayer games too like Counter-Strike, DOTA 2, League of Legends or LOL and many more. Individual players may either stream their game when playing to generate profits or join a bigger organization to compete for bigger prize pool. The players can also interact with their fans in many different ways such as:

On the other hand, fans can also watch and follow their teams competing both in regional as well as global tournaments. There are several technology platforms, analytics platforms, events as well as huge investor capital that backs up the ecosystem because it keeps on growing. 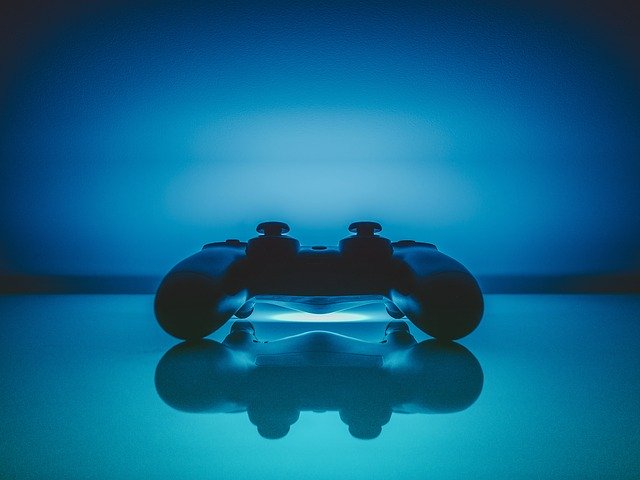 It is no easy feat to be deemed as one of the top eSports player. To be able to rise the ladder, players are specializing in specific game to hone their skills via extensive and competitive play. Some are even spending 14 hours per day for training to master multitasking abilities and to develop quick reflexes. Talented players mainly have a couple of options in this field and it is either they stream or be a professional player.

Streaming – gamers who are live streaming themselves when playing are otherwise called as streamers. This is done in a more casual way. And while streaming could attract big income, a lot of streamers ought to decide whether they like to continue streaming for a living or try and play in the professional leagues and run the risks of making less money. Having said that, don’t expect that all streamers have the skill to play in the professional level.

Professional Playing – these players are those who have dedicated their time and craft to master their craft and can win millions of dollars in prestigious competitions.

While the atmosphere of betting in eSports are different from ufabet and other online gambling sites, the concept is pretty much the same.